About Secure the Vote

Secure the Vote NC is a registered Independent Expenditure Political Action Committee. We can accept unlimited personal and corporate contributions and are driven by one issue: The integrity of our elections.

America's freedom comes from our right to vote. While honest people believed their civic duty ended after they studied the issues and cast their vote, some had other ideas. They devised ways to cheat the system. They disenfranchise voters by intimidation tactics and by voter identity theft.

Our parent organization, Voter Integrity Project - NC, has been fighting for open and honest elections since 2011. Our goal is to protect the voting rights of all lawful voters, because our right to vote is one of the most sacred civil rights in the world... but election fraud devalues everybody's vote.

Real voter ID is the first and best ballot theft defense and that's why North Carolina now has a voter ID amendment on the ballot this November. That's why the Soros-funded groups, Color of Change and NAACP, have already sprung into action. They immediately cited our Voter ID Amendment in full-page newspaper ads, worth tens of thousands of dollars, to promote an economic boycott of NC. Others quickly joined the effort.

Those were only Round One by two groups. Opponents of Missouri's 2016 voter ID amendment officially spent more than $230,000, but that didn't include any of their free editorials and letters to editors, worth hundreds of thousands more. The stakes - and the spending - will be higher in NC.

Their tired tactics are to call it a "voter suppression" measure, fueled by racism. While politicians cower to such claims, we have the kryptonite to defeat them. It's called "the truth." With your support, we will counter their slander and win with the facts about vote fraud in North Carolina. Please click here to contribute today and join the team that fights to win the security of this sacred civil right.

34 States Have a Voter ID Law 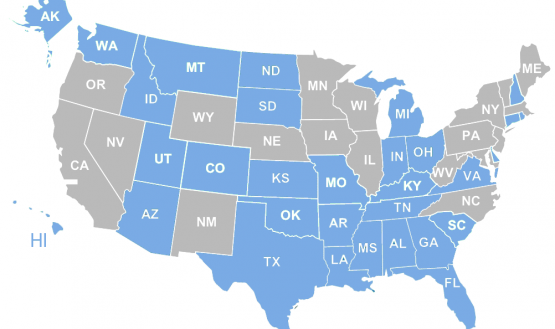 With your help, accounts like these 2013 testimonies to the NC House Election Law Oversight Committee will be turned into radio / TV ads. Such truth blows up their myth that vote fraud is rare. It's just the prosecutions that are scarce, so prevention is key. And that's why we need your generous contribution today!

Testimony before the NC Legislative Committee on Election Oversight, April 2013

VIP was the first to discover several NC counties with more registered voters than Census Bureau population and later sued the Wake County Board of Elections over this issue.

VIP discovered more than 500 Wake County voters who disqualified from jury duty by claiming to be non-US citizens.

VIP discovered 30,000 deceased persons still registered to vote, up to 12 years after their death. After attacking us, election officials quietly fixed the problem.

VIP's presented evidence to Fla and NC election officials that 149 people were voting in both states, resulting in multiple felony convictions.

Join the Winning Side!